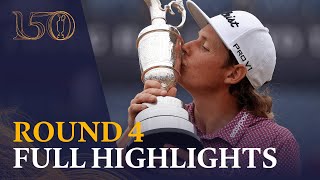 Cameron Smith put together one of the great rounds in major history to become Champion Golfer of the Year at The 150th Open.

The Australian started the final day four strokes back from Rory McIlroy and Viktor Hovland but shot an incredible 64, which featured five birdies in a row at the beginning of the back nine and another on 18, to overhaul McIlroy and fend off Cameron Young by a stroke.

His finishing score of 20-under-par matched Henrik Stenson’s winning number from Royal Troon six years ago and is the joint-best score to par in Open history, and the lowest at St Andrews.

Smith is also the first Australian to become Champion Golfer since Greg Norman in 1993 and in the process shot the lowest fourth round by a champion in St Andrews history, surpassing Zach Johnson’s 66 in 2015.

Smith was three shots back from McIlroy at the beginning of the back nine but he switched his putter on when it mattered most, holing putts from five, 16, 11, 18 and five feet to swing the Championship his way.

Visit www.TheOpen.com for the greatest stories in golf 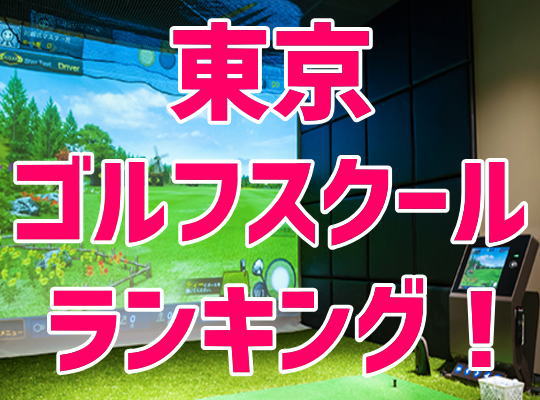 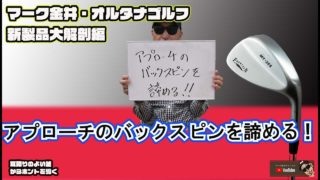 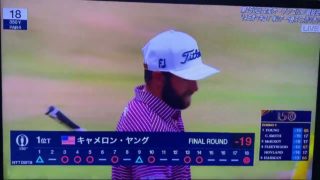